Dear saxophone lover,
I have been trying out some tenor saxes today. I was looking for a new one. I say 'was', because I concluded I gave priority to intonation over sound. I tried two mark VII's, an early Mark VI, my own Series II and a Reference.
The Mark VI was incredible. The intonation was absolutely perfect. I could hardly believe it. The octave between B and B with octave key was right in the middle. Perfect. And the sound was so warm, powerful and above all, flexible. I tried all of the saxes with a C* (classical music) and a Robusto by 10Mfan. The intonation reacted the same on the two mouthpieces, which I didn't expect. On the Robusto the sound was warm, soulful and flexible. On the C* the sound was slender, varied and dynamic.
The Mark VI is an early one, and has a mature price tag. But this horn is not for me. I cannot deal with perfect intonation. If the middle b is the standard, then the high one should be a bit too high so I can drop the intonation when I press the octave key. This way I can give more body to the high notes. This is not possible on this Mark VI. Because the high notes are perfect. Jazz players tune their saxes too high and always drop the intonation on all notes, on some notes a bit more than others.
The Mark VII were terrific as well. Also with a very soulful and warm sound. With a much bigger sonority than the VI. Especially for classical music this sonority works extremely well. This may be why so many classical saxophonists play VII's, like Arno Bornkamp (Aurelia Saxophone Quartet) and Bas Apswoude (Amstel Quartet). The VII can sing like no other. But the intonation on both VII was way out there. Between the middle B and B with octave key there was a difference of almost 25 cents, a quarter tone. The saxophone shop (Saxomania) told me that this typical for VII's. Probably students can study and learn how to play on a horn like this. But I have learned to play tenor on a Series II, with the ideal intonation. The difference between the two B's is a little less than10 cents. Enough to drop the intonation with octave key and give a bit more body to the sound. Especially when playing the C* the sound has something warm and deep. Although it definitely lacks 'soul', whatever it may mean.
Because jazz music speaks more an it sings, it's a bit more problematic. The Mark VI was the best for jazz music, because the sound is more slender and more sensitive to colour differences.
The Reference was nice. But it did not give me a 'click'. This sax lacked 'soul', the sound seemed superficial. It's hard to explain, but it just didn't challenge me...
In the end I chose my own sax from the five in total. Although three of the five sounded much better than the sax I play, I could not justify a change of sax because of the intonation. And thus also because of the effect of intonation on the sound.
Geen opmerkingen:

While I am coming to 'normal' life I am encountering some issues that were normal before the chemo, but now are something I want to avoid: 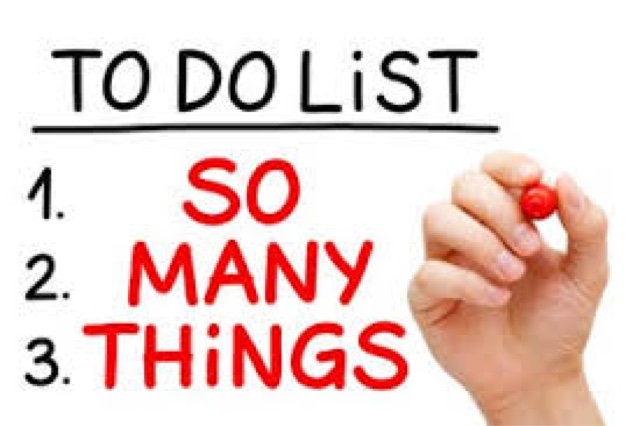 -Cnstant nervousness and stress.
I am a person that always wants to do something. I always want to go into a certain way. But I now notice that the stress that comes with this is too uncomfortable. My priority should now be to get better and see how far I can get without the fatigue. The fatigue is a big thing in my life at the moment. And that's one way to turn around all of this: I now realize that I have boundaries and limited energy. I can use this to find the boundaries in my mind. What do I really want to do, where do I really want to go?
-Little room in my mind to fool around.
I have noticed that when I am busy my mind clears itself. Which sometimes comes in handy, but it also stops being creative, it stops fooling around. It stops to dream. I don't want to run after things in my life anymore and feel I am behind I want to determine my own agenda and do my own things. Like write a few notes every day, make one photograph, make s short walk, write a short blog (you're reading it now!), etcetera.
Geen opmerkingen: